Sloop Clearwater on the Hudson River is a Sign of Spring 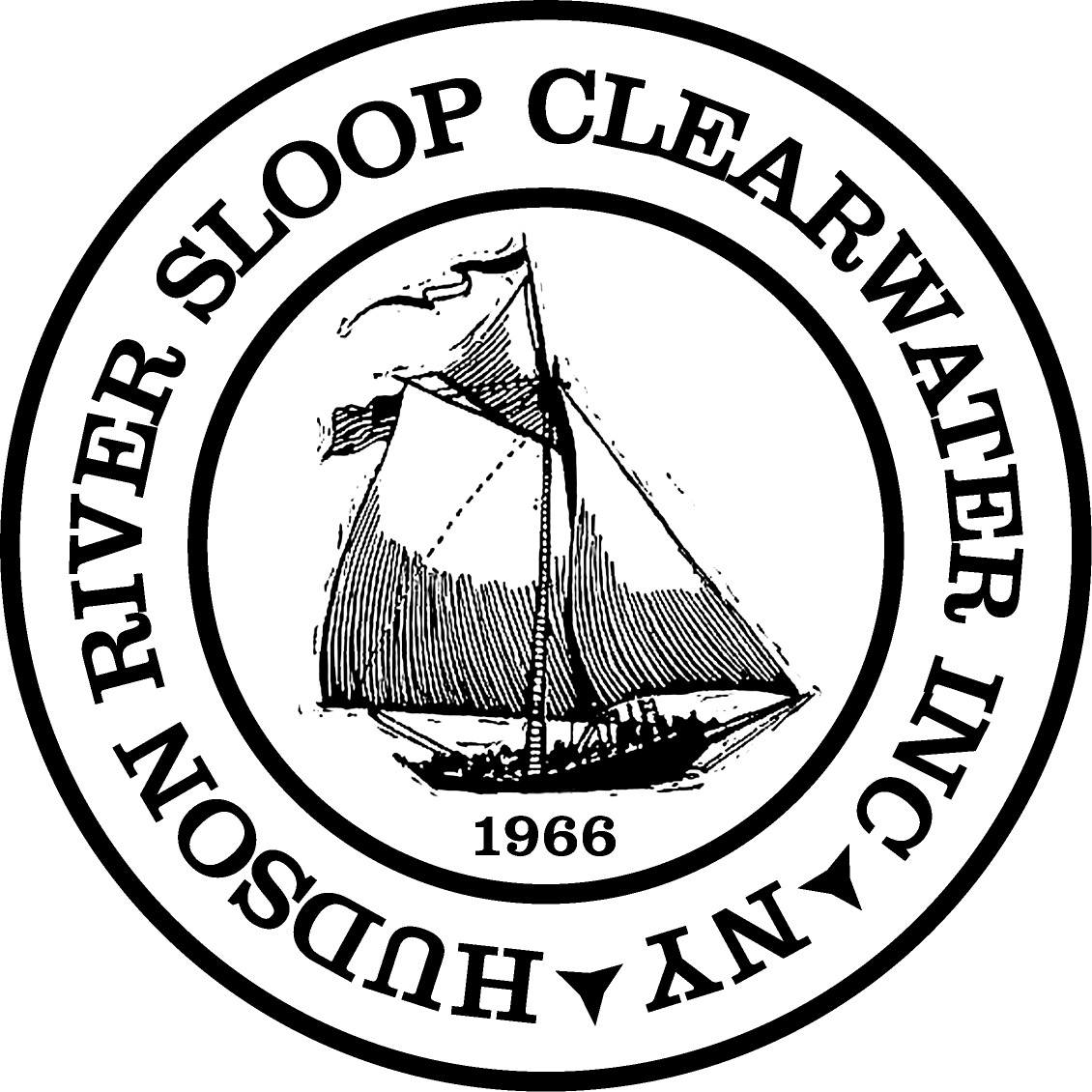 Sloop Clearwater on the Hudson River is a Sign of Spring

BEACON, NY – America’s environmental flagship, the iconic sloop Clearwater has returned to the river to embark on it’s 52nd season of environmental education and inspirational sails on the Hudson. The season will kick off from Beacon, NY on May 17th at 4:30 PM with a Clearwater member sail. May 17th also marks the anniversary of the sloop’s launch from the Harvey Gamage Shipyard in South Bristol, Maine in 1969 .

Captain Nick Rogers recalls, many spring seasons ago, “overhearing two tugboats on the VHF radio, one tug saying to another, ‘Nothing behind me… Clearwater is sailing by the bridges in Poughkeepsie… that’s a sure sign of spring… Clearwater and the crocuses.'”

The sloop will sail this year with a reduced passenger capacity taking into account NY State and CDC COVID safety protocols.

More dates will be added as the season progresses. Tickets for these 2-3 hour sails are available at Clearwater.org.

Clearwater will sail from docks up and down the Hudson River through September 6th, at which time the sloop will prepare to undergo a major restoration project.

The sloop Clearwater is also available for private charters and educational programming.

Since the launch of Clearwater, more than hundreds of thousands of people along the Hudson River have experienced their first real look at an estuary’s ecosystem aboard the sloop. The Sailing Classroom is a unique centerpiece of the organization’s education program, normally sailing daily with school groups ranging from primary to post secondary students. COVID has also given Clearwater the opportunity to adapt their experiential programming to virtual learning for additional offerings to groups unable to join us aboard the sloop.

Built in 1969 by folk singer and activist Pete Seeger, the sloop Clearwater was conceived of during a time when the Hudson River was rank with pollution, so Seeger announced plans to “build a boat to save the river.” Pete had a vision to clean up with Hudson by bringing people to the river, and once there, they would be inspired by its beauty to protect it. The passage of the Clean Water Act was a testament to Seeger’s efforts.

Please visit www.clearwater.org for more information and to become a Clearwater member.  Clearwater members receive discounts on sailing tickets, updates on environmental action initiatives, events and many other benefits.

Clearwater is also welcoming the virtual return of their annual music festival, The Great Hudson River Revival on June 19th at www.clearwaterfestival.org.

Launched in 1969 by legendary folk singer and activist Pete Seeger, Hudson River Sloop Clearwater has been at the forefront of the environmental movement as champions of the Hudson River. To date, more than half a million people have experienced their first real look at an estuary’s ecosystem aboard the sloop Clearwater.   Clearwater has become the grassroots model for producing positive changes to protect our planet. For more information, visit www.clearwater.org.