Clearwater is Sailing to Washington, D.C.

Previous Next
Clearwater is Sailing to Washington, D.C. 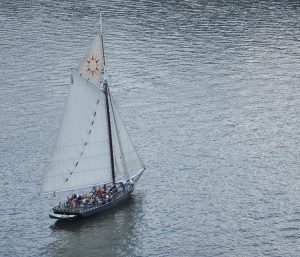 Clearwater was founded under the guiding principles that clean water and healthy watersheds are essential to the health and well-being of America. An EPA leadership which prioritizes polluters’ profit over the environment cannot fulfill its core mission to protect the public health.  Pollution doesn’t stop at state borders and the federal government cannot abdicate its responsibility to protect our air and water.

We are sending a clear message to Washington that we will not stand for any threats to the environmental protections that have become part of our core American values. 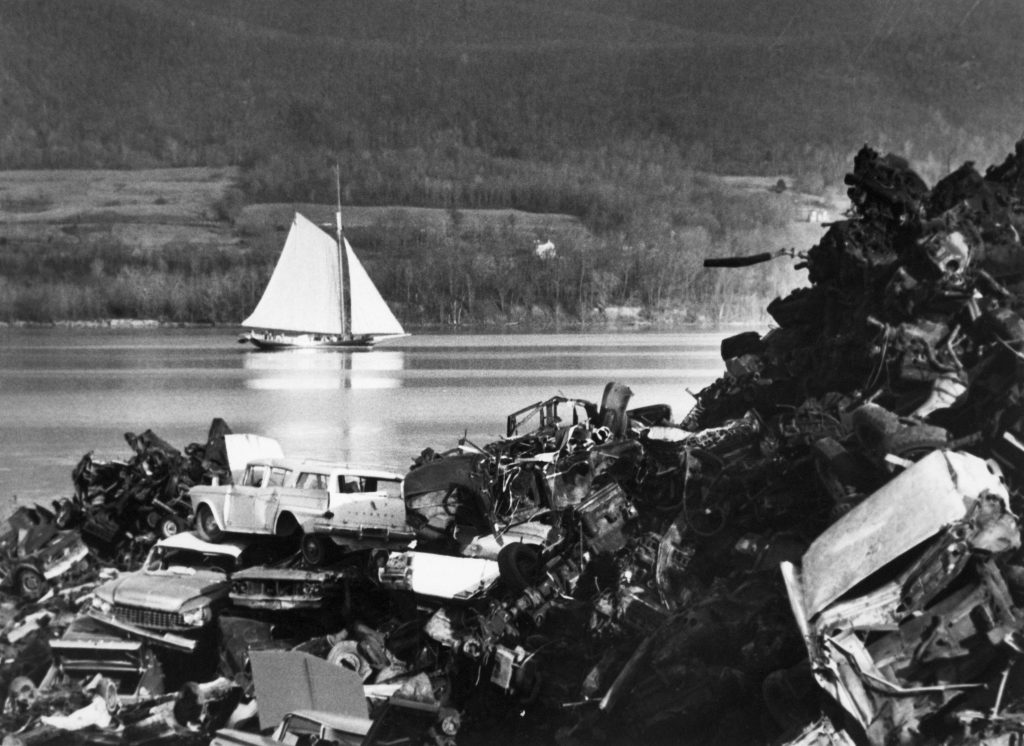 In 1970 Pete Seeger and the Clearwater crew sailed to Washington DC delivering thousands of petitions in support of the Clean Water Act to Congress.  This event is considered to be the tipping point in the passage of this landmark legislation. What began in 1972 with the passage of the Clean Water Act must continue as we celebrate the 45th anniversary of that legislation. Click here for a virtual tour of Clearwater’s 1970 trip to Washington DC.

Once again, Clearwater will sail to our nation’s capitol carrying a message from our members, supporters, and all those who have sailed with her, that we stand together for clean water – and look to our federal government to continue to protect our waterways.
The American people decided long ago that they don’t want lead in their water, mercury in their fish and soot in their air.  Americans want clean air and water for themselves and their children.

Many thanks to Clean Water Action for their support and collaboration on our visit to Washington.