Clearwater’s 2021 Spirit of the Hudson Virtual Gala: Our River Connects Us

Previous Next
Clearwater’s 2021 Spirit of the Hudson Virtual Gala: Our River Connects Us

Spirit of the Hudson Gala
Our River Connects Us
March 4, 2021 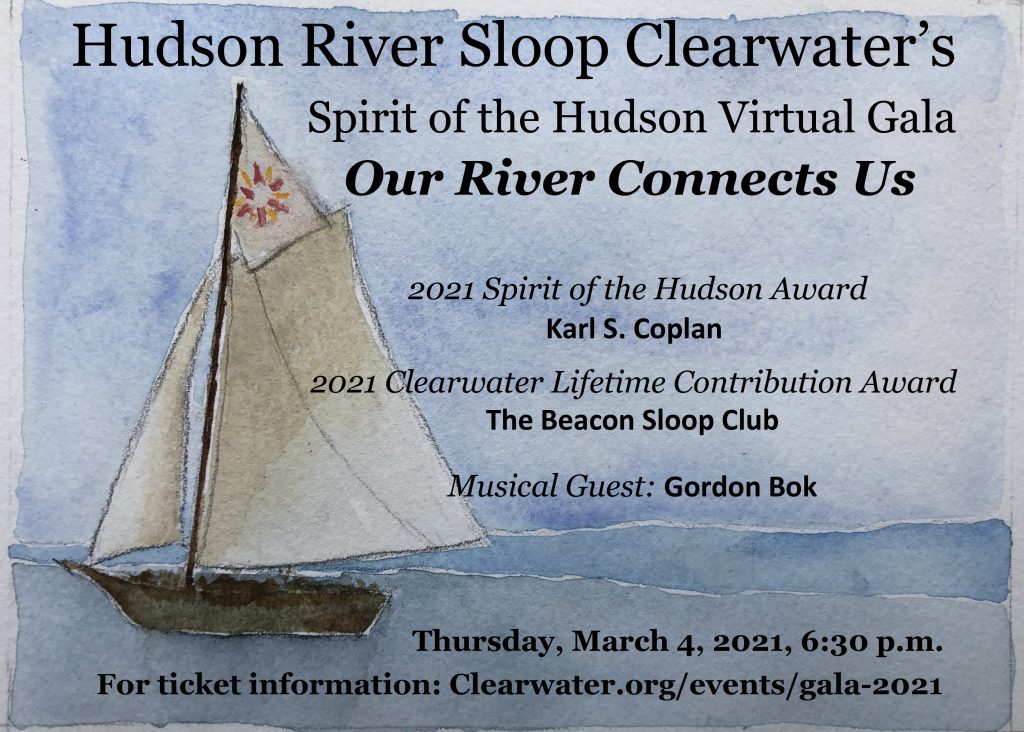 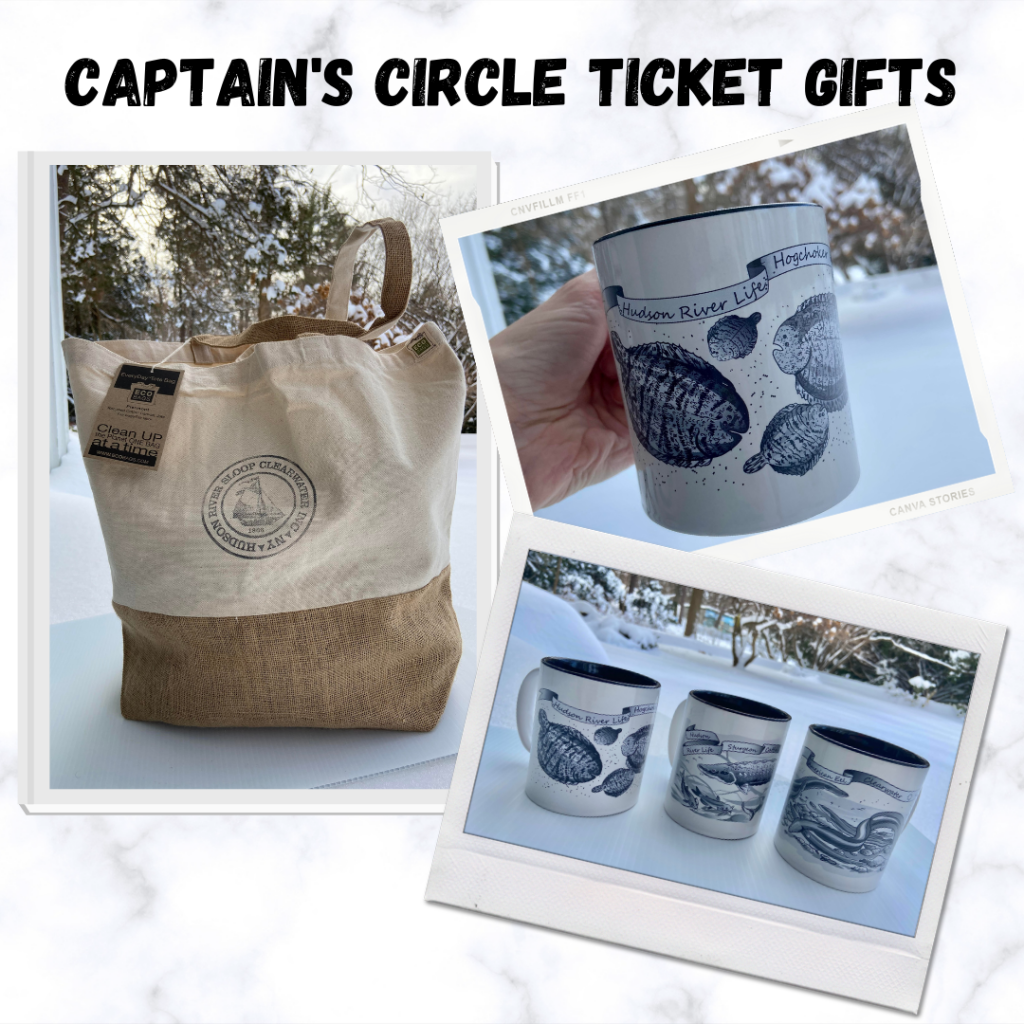 As a virtual reality sinks into our routines and psyche, Clearwater would like to remind our community and supporters of one of the important elements that bond us together; from north to south, east to west, between cultures and across generations, Our River Connects Us.

On Thursday, March 4th at 6:30PM, Clearwater will host a fundraising gala honoring those water protectors who’ve had an impact on the Hudson River Valley, New York State and our planet through their advocacy efforts in 2020.

We are honored and most appreciative to announce that Gordon Bok, will be providing entertainment for the evening with a special video sharing song and stories with gala attendees. Attendees can look forward to enjoying content specially produced for the gala, and hearing exciting updates from members of the Clearwater staff and board. We will be hosting a virtual auction of rare Clearwater relics, and other special gifts. Expect all of this and much more, at this year’s Spirit of the Hudson Gala!

Help Clearwater continue to do what we do best; connecting communities to the Hudson River, educating, activating and celebrating.

Get to Know The 2021 Spirit of the Hudson Gala Honorees and Performers: 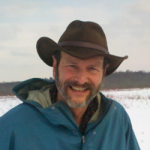 Karl S. Coplan has been a Professor and Associate Professor of Law at Pace Law School and director of Pace Environmental Litigation Clinic since 1994. As the principal outside counsel for Riverkeeper, Inc., he and the Clinic have brought numerous lawsuits enforcing the Clean Water Act and other environmental laws and participated in litigation and permitting proceedings surrounding a number of Hudson River power plants. Karl served on Clearwater’s board of directors from 1997 to 2004, sharing his knowledge of environmental law with our environmental action team. He is also an avid sailor on the Hudson and far beyond, with three transatlantic crossings to his credit. We are proud to honor Karl with Spirit of the Hudson Award. 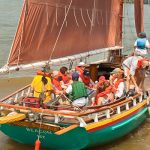 “Serving the Hudson River with pride for 48 years” reads the masthead of January’s Broadside newsletter from the Beacon Sloop Club, and for those nearly five decades the club has been a major partner and supporter in Clearwater’s efforts to educate, advocate for, and celebrate our river.  The Strawberry, Corn, and Pumpkin Festivals are second only to the Great Hudson River Revival in bringing the Clearwater community together on the banks of the river, and the sloop club’s Woody Guthrie has taken thousands sailing for free. Most important, the club has provided a successful model for reaching out into and engaging local communities to spread Clearwater’s message and ideals. We are pleased to honor the Beacon Sloop Club with the Clearwater Lifetime Contribution Award.

Gordon Bok grew up around the boatyards of Camden, Maine, where he worked on a variety of vessels, from passenger schooners to yachts. In the process he learned songs and stories from those he worked with and made up new songs based on his experiences. That background brought Gordon to the newly launched Clearwater in 1969 as one of the few seasoned hands on the musical crew that sailed the sloop from Maine to the Hudson. While he has toured extensively in the US and internationally, and released more than thirty recordings, these days Gordon stays close to home in Maine. Thus we are honored and most appreciative that he will contribute a special video sharing song and stories with gala attendees. For more information about Gordon and his music, visit www.gordonbok.com.